Motivate your employees to better job performance even during winter

Not only do the days shorten during the winter but also the energy needed for a full job performance though sometimes it is needed even in these cold and unwelcoming times. What is the best way to properly encourage your employees?

Every work is better when it's also fun

There’s nothing worse than when it's almost dark outside, you would rather be anywhere else than at work. The solution might be easier than you think. Create such an environment for your employees that they won't be prone to leave the first chance they get. Little delights, like biscuits always help, and of course, hot cocoa never hurts. Simple contests can get your employees in the right winning spirit and if even that doesn’t help a little bit activity of the physical kind most certainly will. For example, a table soccer match is always a good idea. It just might encourage your employees to score at work as well. 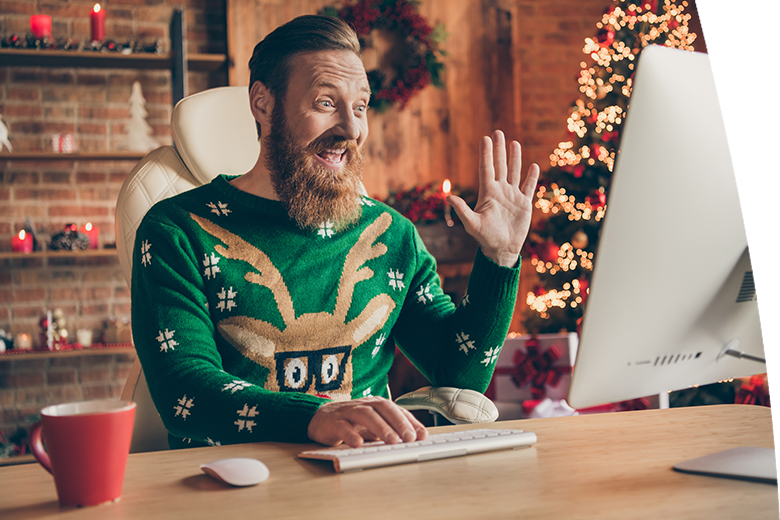 At the dark from work, during the light from home

One of the more annoying effects of winter is that you often come home after the dark. It's too late for a walk with your family, too dark for a quick run in a nearby park. If the nature of the work allows it at all, you should consider giving your employees an alternative work approach - b home office. Statistics are clear on this, the work productivity does not lower, sometimes even spikes up. Most importantly, it will let your employees plan out their days to their needs. Instead of having to be stuck in snow ridden traffic for an hour every morning just to encounter colleagues with an attitude reflecting that they've been through the same, they can boil a nice cup of hot tea and read the morning news. Work goes along much better after that. In the afternoon, they can catch a quick break to clear their heads outside for a bit and come back to work with a new found enthusiasm. And it goes without saying that they don't have to think about having to be stuck in the traffic on the way home as well. 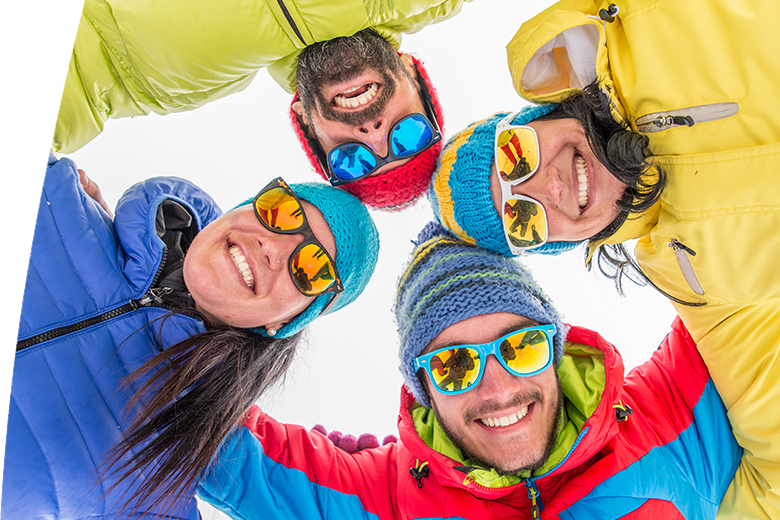 We can pretend that employees don't go to work to have fun. Psychological studies say otherwise. A well organized team building can uplift the spirit for weeks and months to come. Create such an event for your employees and try it out for yourself. Skiing is integral to winter and as such,  a ski lodge seems like a pretty logical choice. And that's despite the fact that not everyone will actually ski. What your employees will do though, is tighten their relationships, skis or no skis. Away from the rush of the cities, away from their everyday problems. No matter how you choose to deal with the less than stellar amount of energy circling around your workspace during the winter, you should always remember one thing. It's just as much about what you require from your employees as it is what you're prepared to offer them in return.

How to Organise an Effective and Safe Meeting in the Times of a Pandemic?

Although the Covid-19 pandemic stopped the whole world for a while, our working lives have to go on.

How Will the Period of Home Offices Change the Way Our Workplaces Look?

The months of home office will inevitably change the way our offices look. How exactly?

How to Retain Employees when the Demand Exceeds Supply?

An age-old managerial truth says it is several times cheaper to retain an employee than to hire a new one.