The Psychology of Shared Bathrooms

There are plenty of jokes related to shared bathrooms and the way we behave in them. However, they are often based on patterns of behaviour that perhaps all of us follow. So how does human psychology work when it comes to shared bathrooms?

One thing is the subconscious feelings that each of us goes through when we visit a shared bathroom. The other is data gathered from surveys and scientific papers. And they communicate a clear message - there are several rules that most of us follow - consciously or subconsciously - when we visit the bathroom.

Which One Will You Choose?

The moment that appears perhaps most often in various internet jokes and stories is the way in which we choose a urinal or cubicle in a shared bathroom. When this phenomenon was investigated by American researchers who gave people a choice of three empty cubicles, they came up with some interesting results. 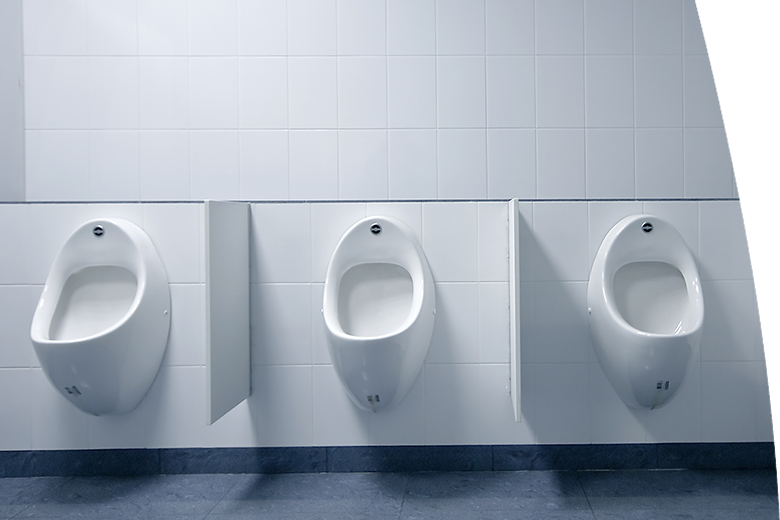 The difference between men and women was also observed by experts when measuring the time we spend in the toilet - women spend on average about twice as much time in the toilet as men.

There are also a bunch of interesting facts about our use of toilet paper. For example, did you know that up to twice as many people fold their toilet paper instead of crumpling it? And that women use an average of 7 scraps of paper per toilet visit, while men only use two? 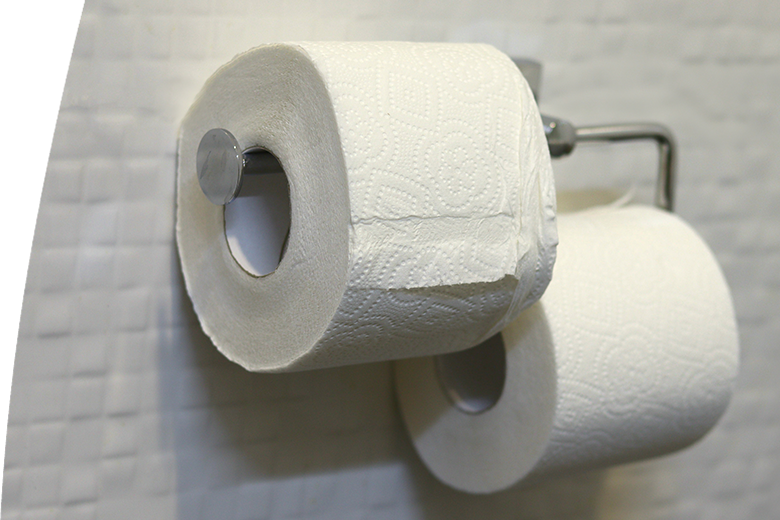 And one last interesting fact - have you ever wondered how it is that when there are two toilet papers in the toilet, they are almost inevitably used at the same time? According to one academic research, two dominant types of human nature are to blame - about half of us will subconsciously choose the larger of the two differently sized rolls when given the choice, while the other half will prefer to spend the smaller one more quickly. 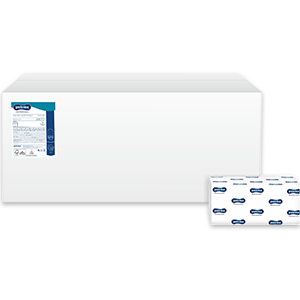 Toilet Automation: Where It Makes Sense and In Which Cases Is It Too Much?

While visiting a toilet in a public place, our hands should not touch anything – at least that is the ideal of modern toilets with automatic doors, dispensers and automatic flushing systems.

What to Keep in Mind When Designing Bathrooms In Your Workplace and What Will Your Employees Appreciate the Most?

Times of home-offices bring the opportunity to begin with the long-postponed reconstructions. The ideal place to start might be the office bathroom.